Crill Construction has built a stellar reputation in home improvement and renovation, and they can’t wait to build something for you. 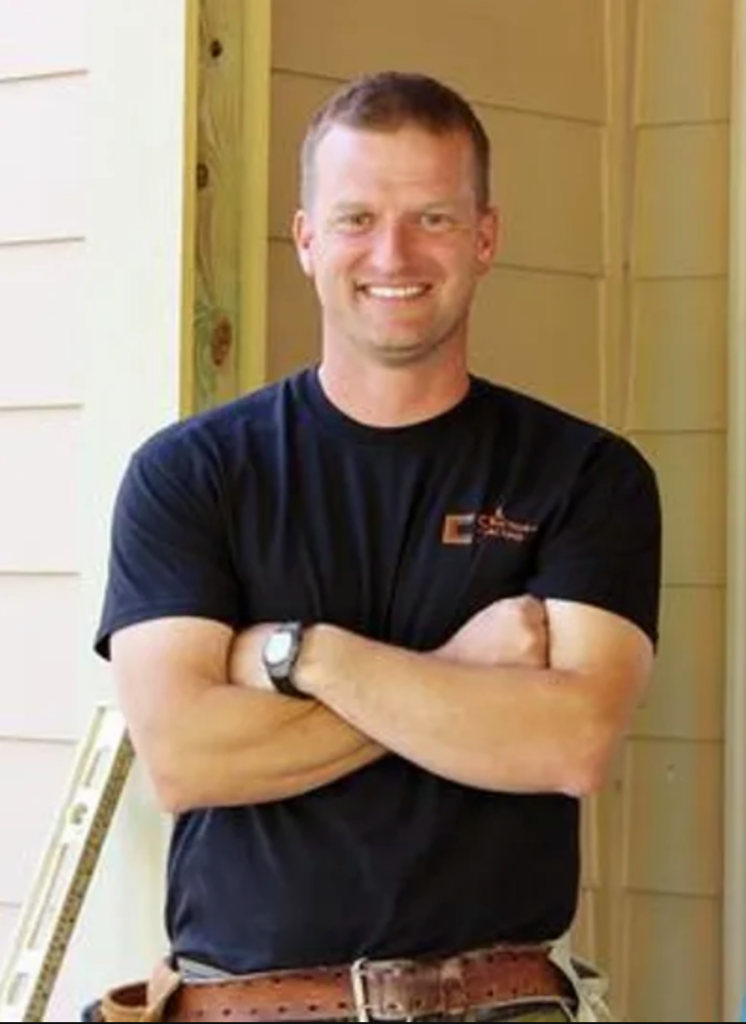 With over 16 years of experience, JD has a long list of customers that highly value his honesty and integrity.

A skilled carpenter, JD grew up working alongside his father and grandfather, starting with a bathroom renovation project when he was only 12 years old! After a Tour in the Marine Corps post high school, JD began his college career, studying Aviation Management at St. Cloud State University in Minnesota. While there, he gained even more construction experience, which helped pay for his education.

After graduation, while in the Army National Guard, JD earned his Army commission and became a helicopter pilot. While working full time for the military, JD’s neighbors quickly came to rely on his expertise for their own home projects. But it was the government shutdown of 2013 that changed everything. During the shutdown week, he built a new deck at his own home. During the week’s progress, JD’s wife, Renae noted that he’d been enjoying himself as much as she’d seen in some time. That was JD’s “light bulb moment.” It was then he realized his time spent working on carpentry and remodeling projects during evenings and weekends, was when he was the happiest. And that’s when Crill Construction + Contracting was born.

Most recently, JD was named VP of the Atlanta Chapter of NARI. 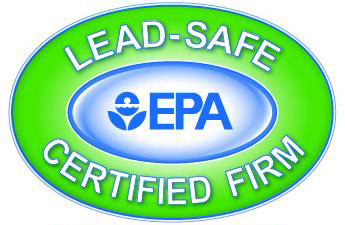 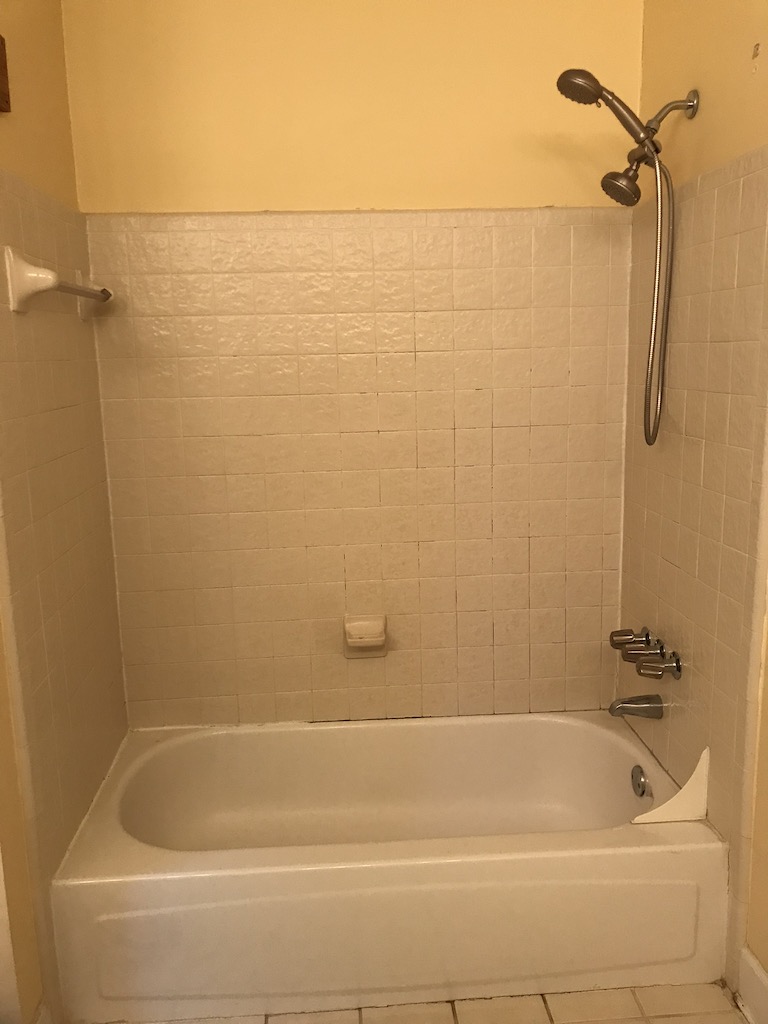 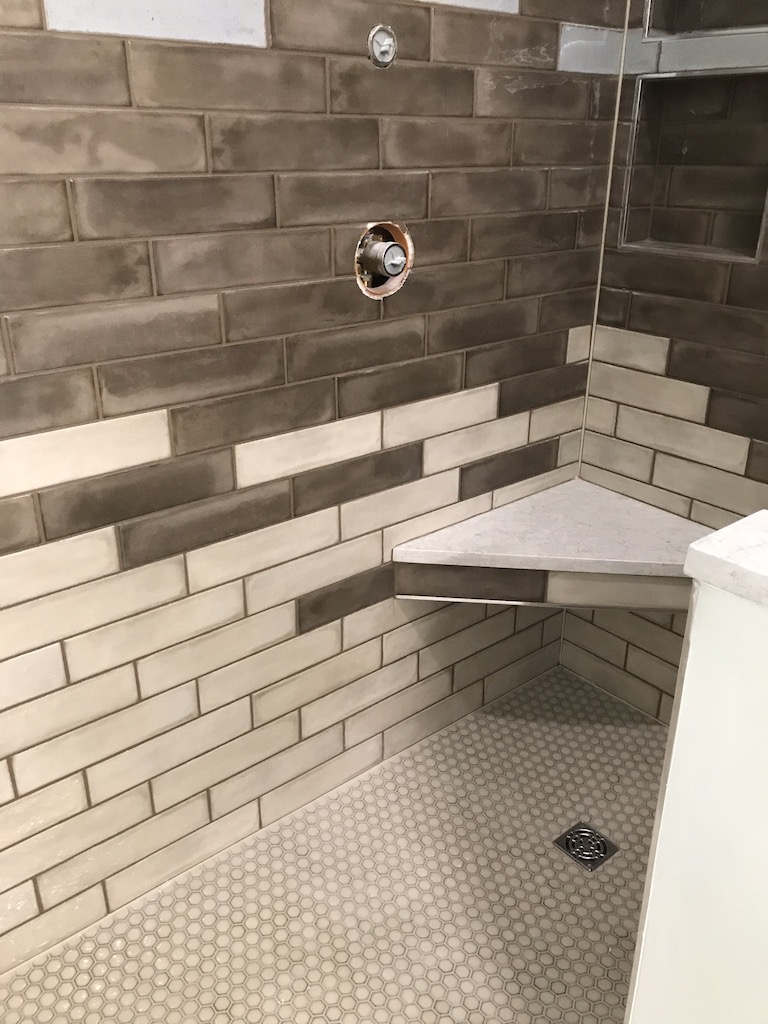 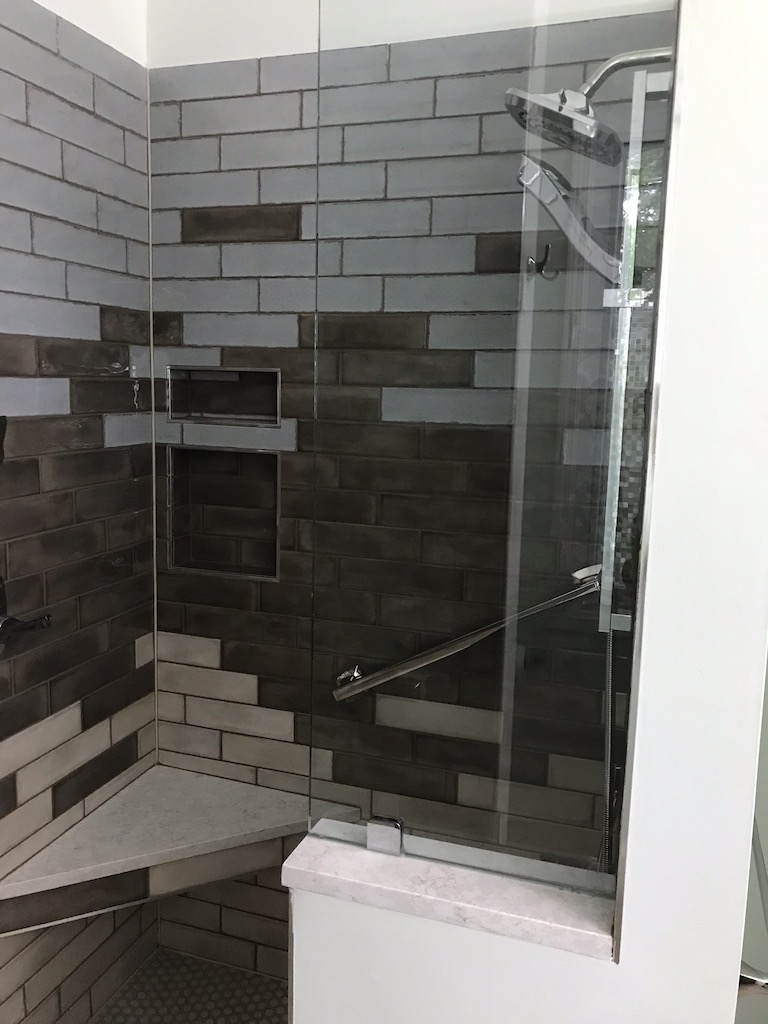